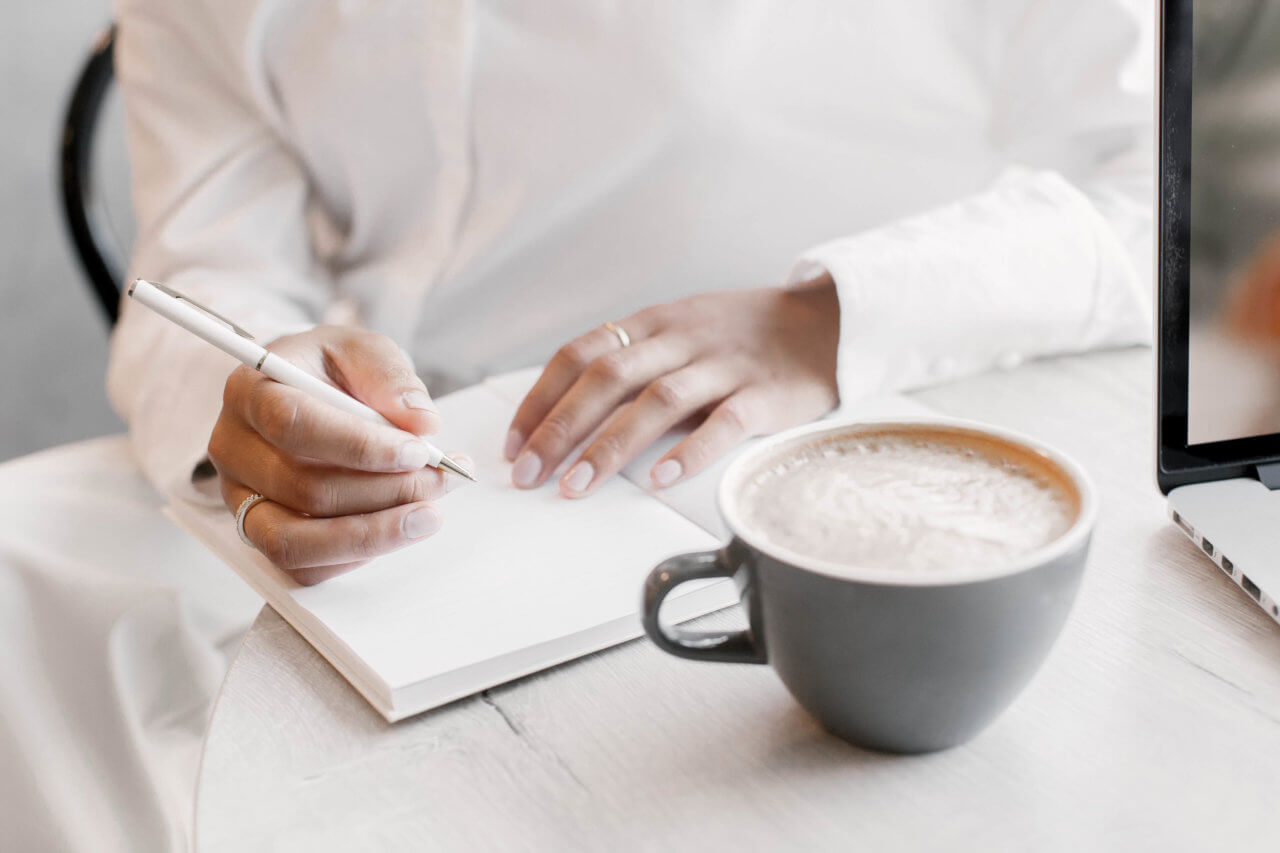 50 million albums sold, 140 million Instagram followers, 10 Grammys, and an estimated net worth of 360 million dollars, Taylor Swift is a pop culture icon. From her first big hit, Our Song to her new Folklore album debuting at number one in its first week of release, Swift is known for singing and writing hit song after hit song. Not only is Swift known for her music, but recently she has been a political activist for LGBTQ rights, Women’s Rights, and has persuaded numbers of young people to register to vote. A woman with a big Reputation, Fearless attitude, and Lover of singing and songwriting who wouldn’t want to be Swift? Well, maybe Swift.

Currently, Swift is being sued by Hall and Butler, co-authors, and copyright holders of the song Playas Gon’ Play for copyright infringement. Sung by 3LW in 2001, Playas Gon’ Play was number 81 on the top 100 Billboard charts, sung on national television numerous times, and the album that this song appeared on sold over 1 million copies. The lyrics contain the phrase “Playas, they gonna play / And haters, they gonna hate.” Do these lyrics sound familiar? If you think so, you might be thinking of Swift’s 2014, more than 9 million copies sold, hit song Shake it Off. Hall and Bulter claim that Swift’s lyrics “Cause the players gonna play, play, play, play / And the haters gonna hate, hate, hate, hate” was a clear copyright infringement on their song Playas Gon’ Play because of the similarities in the lyrics. It is clear that these lyrics are similar, but are they substantially similar enough to be protected by copyright law?

What will Copyright Law Protect?

Copyright law will protect any creative works of art that are original works of an author and fixed in a tangible medium of expression. This could mean any work from books, computer programs, finger paintings, songs, graphics and so much more. Typically, copyright hinges on whether the work is original.  Originality simply means that the work is independently created by the author and has a small degree of creativity. The work does not even have to be a novel idea, just something that contains minimal creativity. For a work to be considered creative, there is a very low standard. To show that work is creative, it simply has to have a spark of creativity, something to show that the work isn’t mundane or bland. For example, a telephone book that is arranged alphabetically cannot be protected by copyright law because putting names in alphabetical order isn’t creative or original. However; if the telephone book ordered the names based on family income or style of the house, an argument could be made for creativity and thus copyright protectable. Therefore, facts are not protectable because facts are not creative they are simply just facts. And usually, short phrases are not protectable; however, they may be if the short phrase is sufficiently creative even if the elements of the phrase are unprotectable by themselves.

In the above lyrical case, the judge found that the words “playas” and “haters” were not protectable alone, but as Hall and Butler argued “Playas, they gonna play / And Haters, they gonna hate” was a combination of words that was sufficiently creative to warrant protection. However, Hall and Bulter’s argument fell short, because this particular judge believed that the phrase wasn’t original or creative enough. Especially since even before 2001 “playas” and “haters” were highly popular in song lyrics, as they still are today. Just when Swift thought she was off the hook, Hall and Butler appealed this ruling and the appellate judge completely disagreed with the lower court. He stated that the phrase “Playas, they gonna play / And Haters, they gonna hate” is creative and Swift’s lyrics were similar, thus a new trial is required. When this new trial is heard, and if the judge finds that Hall and Butler’s lyrics are protectable, then Swift will be found guilty of copyright infringement and owe Hall and Bulter a percentage of the money she made from Shake it Off. This would be a large payday as Shake it Off has been streamed over 1 billion times.

How Can I Protect My Work?

First, you must make sure that your work is not only original but creative. Thus, your work must be your original creation, you have to have created the work independently. And you must have a minimal creative spark. Luckily, creativity is met easily and doesn’t need to be some highly creative design, but the work must have some original element that makes it creative and thus protectable. Rachel and her team provide copyright advisement on logos, photos, texts, lyrics, and so much more. Call or email Rachel to evaluate and discuss the copyright protection that your business is owed.

Next, don’t be like Swift or Hall and Bulter, protect your work. You must register your work with the U.S. Copyright Office. This way if someone does infringe on your work it will be much easier for you to prove infringement and thus be compensated. Rachel Brenke and her team at Eden Law can help you register any creative work that you have for your business.

If you are interested in Eden Law’s services because your work has been infringed upon, Rachel has infringement litigation experience responding to copyright infringement complaints against companies like POPSUGAR and AirBnB.

Call or Email Rachel and her team for all your copyright needs!