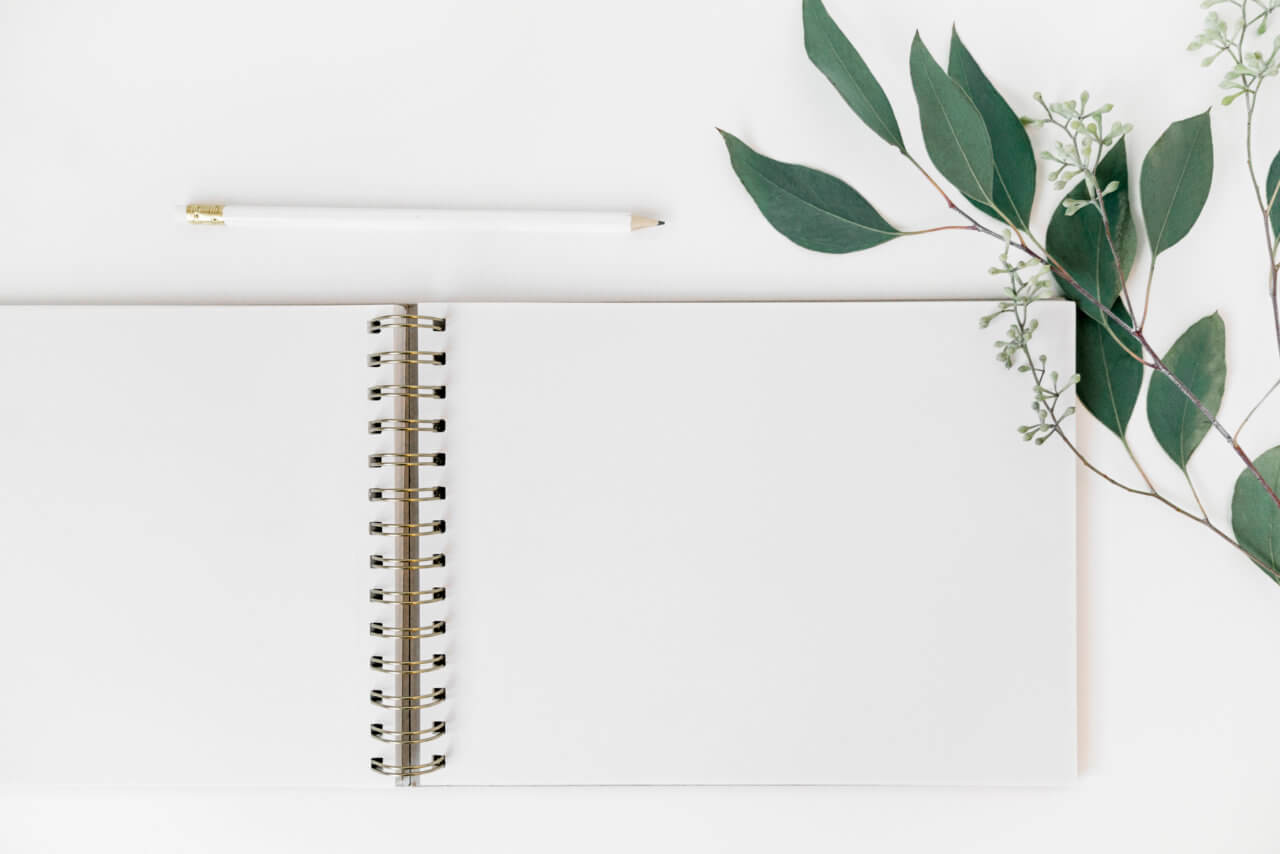 “Have you gotten Disney PLUS yet?”

A question recently heard around the workplace, among students, and among neighborhood parents with children in the house.

Disney boasts exponential recent growth in the market of streaming services with positive reactions to their new streaming service Disney PLUS. However Disney was responsible for creating movies that united families, had stories that applied to all walks of life, and they made a killing doing it, all long before they joined the streaming titans like Netflix, Hulu, and Amazon.

A media company like Disney, Pixar (a subsidiary of Disney), or HBO all have the same responsibility if they wish to remain competitive in the entertainment world, produce quality content.

This obligation drives creatives to push their brains and write, get rejected or edited numerous times, spend countless hours writing more and rewriting. Some English teachers will say “there are no completely original stories left.” To an extent, there is some truth, and recently in a legal proceeding, Disney was accused of stealing a story for their movie “Inside Out,” the heartfelt story about a young girl who’s life shifted directions, while her emotions (all main characters in the film) are trying to run her from inside and keep her mental health safe.

Plaintiff Denise Daniels sued Disney for copyright infringement, claiming they stole her idea for the characters of “Inside Out.” Daniels had created characters that were all animated and meant to embody emotions (like those of “Inside Out”) called “the Moodsters.”

The Moodsters made their first public appearance in 2007 in a pilot episode of “the Amoodsment Setup,” while Disney released “Inside Out” in 2015.

This is not the federal court system’s first rodeo with a situation like this, and like most cases, the court justices were able to say, “we’ve seen this story before” and apply precedent that was set out before this issue even came to light. Years before in a case involving D.C. comics, someone had tried to copy the idea of “the Batmobile.” For those who do not know, the Batmobile is Batman’s specially made crime-fighting car that is feared by Gotham’s criminals, for they know an encounter with the Dark Knight usually means they are in for a beating.

In this “Batmobile” case, the court had said there are requirements that an animated character or something of the sort has to meet to be protectable under copyright rules, because as we’ve discussed in previous articles, not everything is protectable about a literary work, script, or even comic book. These requirements are (1) the character has “physical as well as conceptual qualities,” (2) the character is “sufficiently delineated to be recognizable as the same character whenever it appears” and “display[s] consistent, identifiable character traits and attributes,” and (3) the character is “especially distinctive” and “contain[s] some unique elements of expression.”

This test is not black and white (most legal tests are not) and contains certain terms that both sides are going to argue over, however, the court ruled that based on the several different appearances of “the Moodsters” in their animation, the fact that medium in which they appeared was inconsistent due to shifting from different “iterations” the court called them (they went from pilot characters to toys, to characters in a storybook). The court even weighed another test about the longevity of a story that specifically relates to having “characters,” however because “the Moodsters” lacked a significant “story” to give them more qualities that reflect the theories above, this test also did not grant protection.

The court held Disney did not infringe on any copyright simply by using emotions embodied into colorful characters.

In general, ideas are never “copyrightable,” however, the work put into certain creative expression of that idea in a character or graphic can afford its author/creator certain protections if handled the right way.

Contact Eden Law to have valuable experience on your side in a copyright infringement dispute, and hopefully, you can rely on more than just Bruce Wayne to help you win your case.

As an experienced intellectual property attorney and entrepreneur, Rachel is the managing partner and senior attorney of Eden Law. She advises clients on all aspects of intellectual property, including registration and protection. She has worked with small-business entreprenurs battle against large corporations for successful wins in copyright and trademark matters.

What you can read next 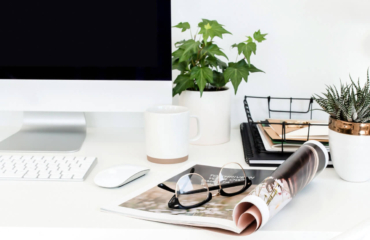 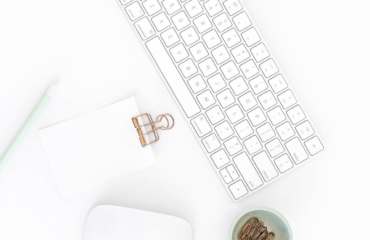