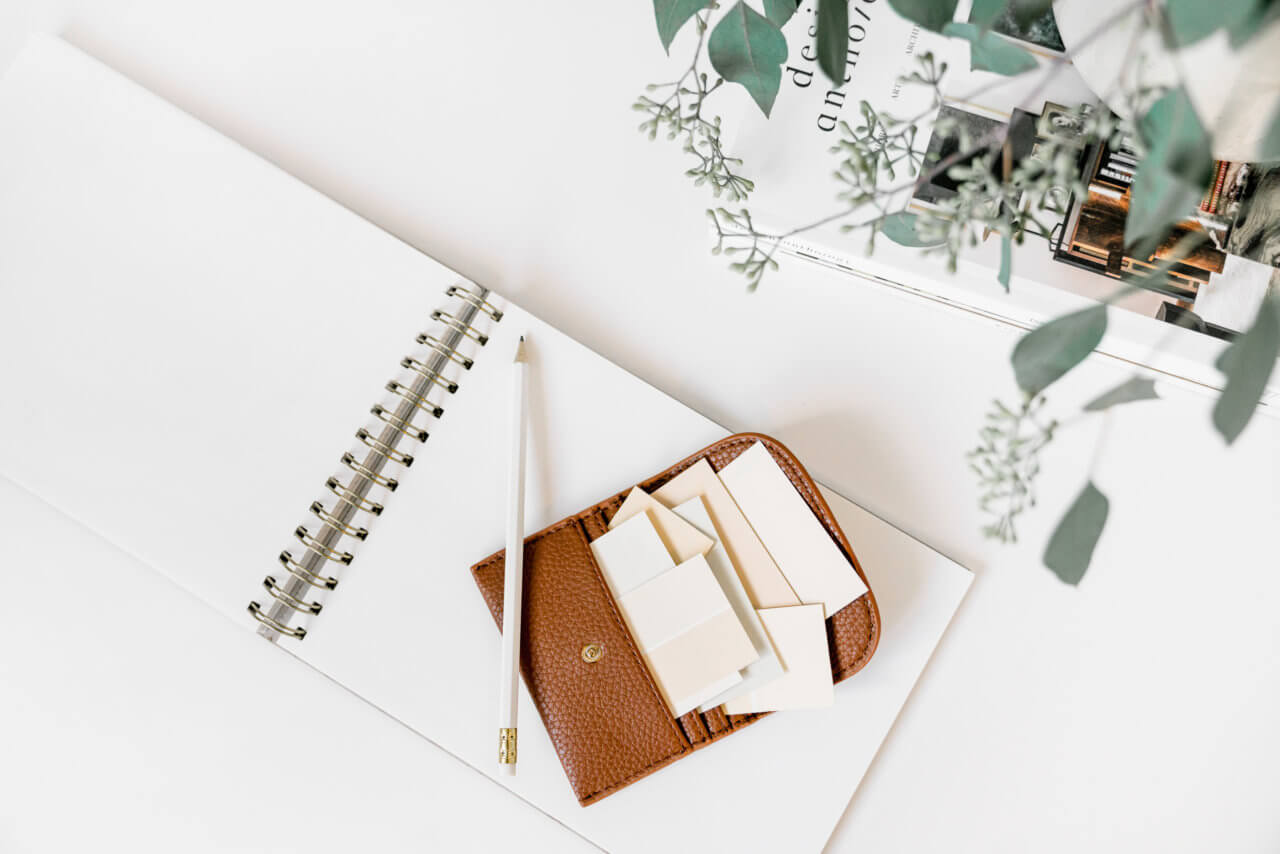 Who does not love a good pirate story? The swashbuckling tales of pirates have flooded the media since the appearance of characters Treasure Island’s Long John Silver, “Peter Pan’s” Captain Hook, and of course, Pirates of the Caribbean’s Captain Jack Sparrow. Younger children have played as pirates for generations. One of the biggest appeals of the legendary sea-farers seemed to lie in what they valued most, treasure.

In 1996, a real-life pirate’s treasure was discovered off the coast of North Carolina. This treasure was a ship named the Queen Anne’s Revenge. This ship belonged to a pirate who has been called “the pirate that all pirates fear:” Captain Edward Teach, more commonly referred to as “Blackbeard.”

The state of North Carolina, by law, had rights to the ship and hired a marine salvage company named Intersal Inc. to recover the ship from the depths. Frederick Allen, a videographer hired independently by Intersal, was to document the process of the recovery, which he did and spent over a decade photographing and filming the process. Allen, being a savvy professional videographer, had properly registered copyrights on all of his work on this project.

The state of North Carolina later published some of Allen’s photos without his permission on their site. Allen, seeking to enforce his copyright, sued the state; both parties ended up settling. The state later used some of his videos in a similar fashion and another one of his photos, all without his permission, calling this violation a “form of modern-day piracy.”

This lawsuit found its way to the U.S. Supreme Court and was just decided on March 23, 2020. The court ruled in favor of the state of North Carolina.

Ideas and creative depictions of ideas are not property in themselves. However, the U.S. government has put laws in place that can protect your ideas when they meet certain standards. The standards are laid out in different forms, but usually, the overall encompassing “rules” are commonly referred to as “intellectual property law.” However, what happens when the government in charge of making these rules considers themselves “above them” or “immune to them?” What happens when a government website would rather just download a picture that is on social media or a photographer’s website rather than pay the photographer for it, and use it in any way they see fit?

The U.S. Supreme Court’s answer, in summary, was, “Well it is not that big of a problem yet.”

Here is a summary of the Supreme Court’s reasoning:

The Supreme Court has heard similar reasoning for a case regarding a patent. Both the plaintiff in that case and Allen cited similar statutes passed by Congress. Congress passed an act, known as the Copyright Remedy Clarification Act (CRCA), saying that, while the states are generally immune from lawsuits by private citizens, there are exceptions and one of them is an infringement on copyright. They also had passed a similar one covering registered patents. Congress says in both of these that if a state violates the federal laws protecting this intellectual property, they are fair game to sue just like any individual.

The court declared the acts invalid because generally, Congress can only pass acts that remove a state’s immunity from a lawsuit if there is a significant and repeated violation of rights on the state’s part. Outside data examined during the case showed that these violations don’t happen often enough to justify Congress passing these kinds of laws.

In short, the Constitution limits the remedies that can be given by Congress, and how they can be given. So some situations, like Allen’s, cannot be helped.

So, is that it? Are states free to pillage and plunder the registered intellectual property to their heart’s desire?

No, because in general, the states tend to avoid it, ask permission, or settle any alleged violations.

However, there are many people like Allen out there who have cause for concern, just like any photographer or other professional who has copyrighted material. The best ways are to take precautions: Talk to/hire an attorney the moment you think you have copyright worthy material, register your copyright, and enforce your copyright.

Eden-Law has a vast network of nation-wide attorneys to assist in these matters.

You never know who might come to try to take your treasure, and they might not do something as blatant as flash a black flag when they do it.

As an experienced intellectual property attorney and entrepreneur, Rachel is the managing partner and senior attorney of Eden Law. She advises clients on all aspects of intellectual property, including registration and protection. She has worked with small-business entreprenurs battle against large corporations for successful wins in copyright and trademark matters.
PrevNext